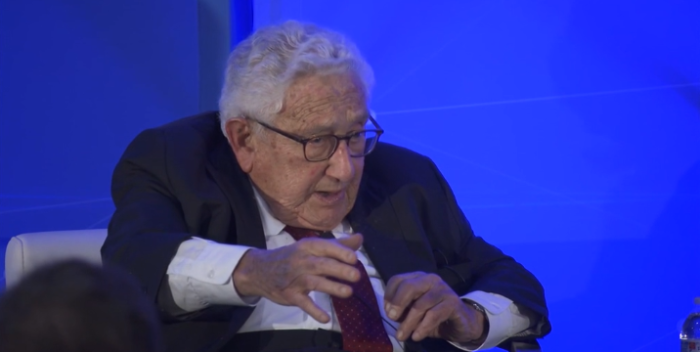 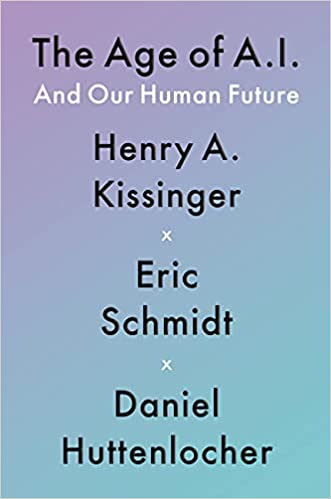 Henry Kissinger, age 97, has written a new book. One of his two co-authors is former Google chief Eric Schmidt.

Little, Brown has “The Age of A.I.: And our Human Future” set for a November release.

But very quietly, the book was panned back in June in Publishers Weekly. It’s not a good sign.

PW wrote: “While they raise thought-provoking questions about the implications of AI on geopolitics (notably as European nations debate whether to use U.S. or Chinese platforms), their musings on the impact AI has and will have on humans’ daily lives feel cursory. The authors also rely on familiar examples of AI success stories—AlphaZero, a chess-playing machine, and halicin, an AI-generated antibiotic, come up time and time again. Despite the work’s brief moments of insight and the authors’ bona fides, there isn’t much to recommend this.”

Currently the book is number 843,499 with little advance promotion or sales. The PW review doesn’t help.

“The Age of A.I.” started out as an article two summers ago in The Atlantic called “Metamorphosis.” So at least the authors are guaranteed a decent review in that magazine when the book is published!

Little, Brown might want to change the title of the Kissinger-Schmidt book, by the way. There are a ton of other previously published books, articles, TV shows, and so on with the same name. Just sayin’…