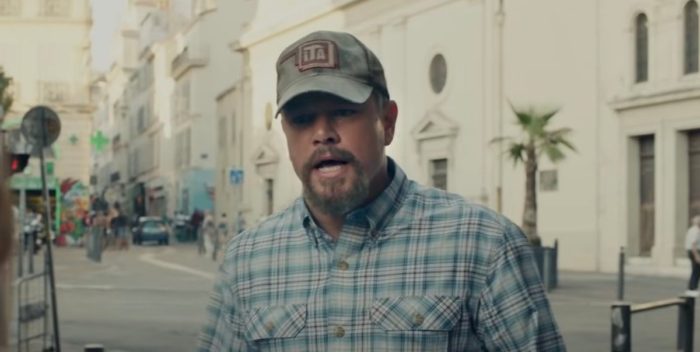 Amanda Knox has posted a long thread on Twitter about the movie “Stillwater.” Apparently she’s not too pleased that the Matt Damon movie opening tomorrow borrows heavily from her real life story.

Knox spent almost four years in an Italian prison following her conviction for the 2007 murder of Meredith Kercher, a fellow exchange student who shared her apartment. In 2015, Knox was definitively acquitted by the Italian Supreme Court of Cassation.

Now “Spotlight” director Tom McCarthy has made a movie loosely based on those events, starring Abigail Breslin as a Knox like character and Damon as her father. The movie played in Cannes, won raves, and opens officially on Friday. 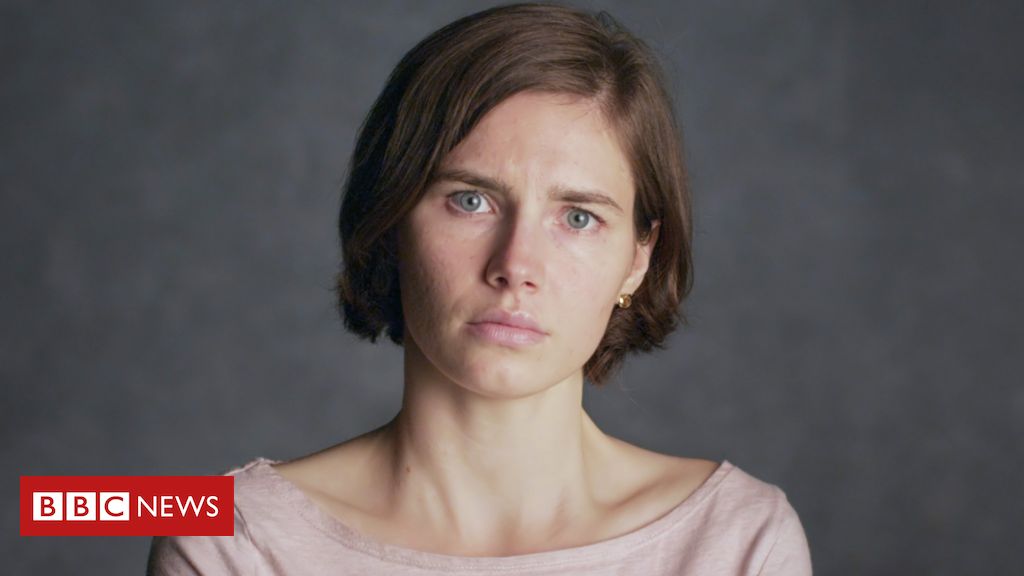 The full piece can be read here:

I understand that Tom McCarthy and Matt Damon have no moral obligation to consult me when profiting by telling a story that distorts my reputation in negative ways. And I reiterate my offer to interview them on Labyrinths.
I bet we could have a fascinating conversation about identity, and public perception, and who should get to exploit a name, face, and story that has entered the public imagination.

Does my name belong to me? My face? What about my life? My story? Why does my name refer to events I had no hand in? I return to these questions because others continue to profit off my name, face, & story without my consent. Most recently, the film #STILLWATER.

This new film by director Tom McCarthy, starring Matt Damon, is “loosely based” or “directly inspired by” the “Amanda Knox saga,” as Vanity Fair put it in a for-profit article promoting a for-profit film, neither of which I am affiliated with.

I want to pause right here on that phrase: “the Amanda Knox saga.” What does that refer to? Does it refer to anything I did? No. It refers to the events that resulted from the murder of Meredith Kercher by a burglar named Rudy Guede.

It refers to the shoddy police work, prosecutorial tunnel vision, and refusal to admit their mistakes that led the Italian authorities to wrongfully convict me, twice. In those four years of wrongful imprisonment and 8 years of trial.

This focus on me led many to complain that Meredith had been forgotten. But of course, who did they blame for that? Not the Italian authorities. Not the press. Me! Somehow it was my fault that the police and media focused on me at Meredith’s expense.

The result of this is that 15 years later, my name is the name associated with this tragic series of events, of which I had zero impact on.”