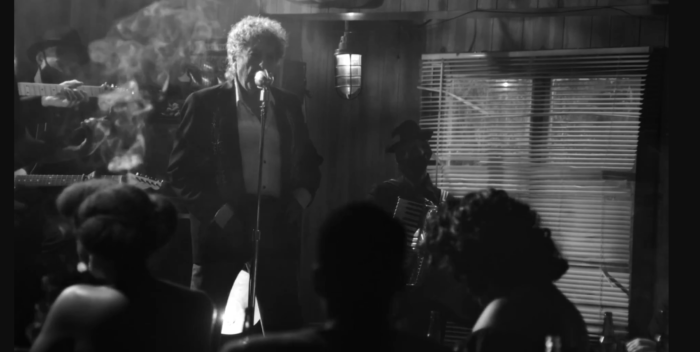 If you haven’t seen Bob Dylan’s “Shadow Kingdom” yet, you are really missing something great.

It’s been such a hit on Veeps.com that they’ve decided to keep the streaming concert up a few more days, through July 25th.

Veeps.com is a streaming service developed by Benji and Joel Madden, the 41-year-old twins who front Good Charlotte. One of them is married to Nicole Richie and the other one is Cameron Diaz. They and and their partners sold Veeps last January to Live Nation. Michael Rapino saw a good thing, that’s for sure.

Originally the Dylan video was supposed to be up for 48 hours. But I guess a lot of people want to see it, or keep re-watching it. It’s the perfect venue for older artists like Dylan. Veeps gives artists a way to monetize their live performances via video. If “Shadow Kingdom” is any evidence, other artists are going to start using it.