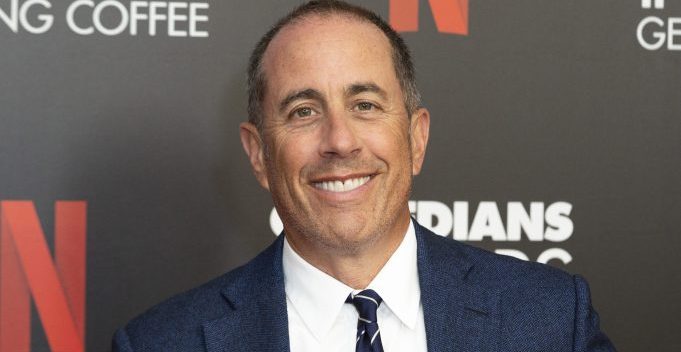 Jerry Seinfeld is going to make a movie for Netflix about the Pop Tart. Deadline.com reports the news. I’m sure it will be very funny.

But the best part of the story is who made the deal for Jerry at Netflix. His agents at CAA, his lawyer, Jay Cooper, and agent, George Shapiro.

This is awe-inspiring at every level.

Jay Cooper is well over 90 years old, looks 20 years younger, and is kind a phenomenon. He’s been at Greenberg Traurig law firm for a long time, stationed in Los Angeles.

George Shapiro, Jerry’s long time agent, just turned 90. He’s also a phenomenon. Like Jay, George Weiss has had only had A list clients.

These guys are over 180 years old! That’s the movie Jerry should be making.

Of course, they have nothing on Marty Erlichman, Barbra Streisand’s forever manager, who is now beyond numbers or age. He’s just a Legend.

And they say Showbiz will kill you. Not if you do it right! And retire? Nope. Like Dick van Dyke or Robert Duvall, or Mel Brooks, never!