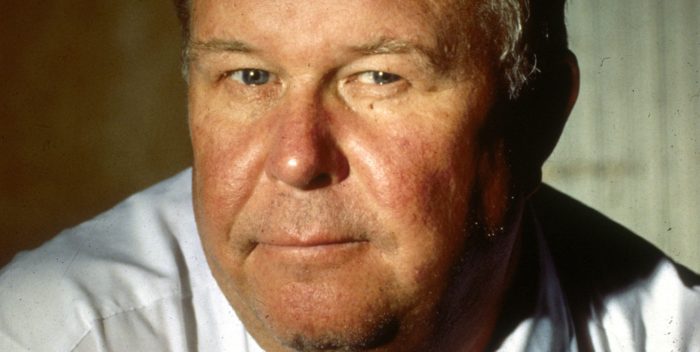 Ned Beatty, the versatile and talented actor, has died at age 83.

Beatty was known for his movie debut in “Deliverance” with Burt Reynolds in 1973, but went on to decades of memorable roles from playing Lily Tomlin’s husband in Robert Altman’s “Nashville” to playing John Goodman’s flawed father on “Roseanne.”

Beatty appeared on Broadway in the 2004 revival of “Cat on a Hot Tin Roof” opposite Ashley Judd and Jason Patric, as Big Daddy. He debuted on Broadway in 1968 in “The Great White Hope,” playing many different supporting roles opposite James Earl Jones and Jane Alexander.

An actor of uncommon intelligence and wisdom, Ned Beatty also had two Emmy nominations, and one Golden Globe nomination for a wonderful film he toplined called “Hear My Song.”

His Oscar nomination was in 1977 for Paddy Chayefsky’s “Network.”

Ned Beatty’s trademark was to make the audience trust him. He exuded empathy and kindness in every role. He will be sorely missed.