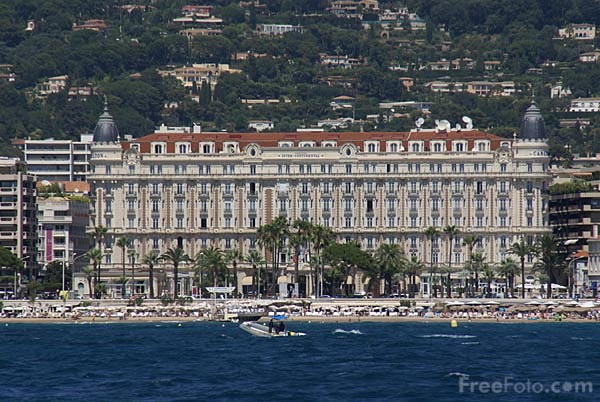 Cannes 2021 will have a lot of films. There won’t be a lot of Americans, but the ones who will are important: Sean Penn, Sean Baker, and especially Tom McCarthy, of “Spotlight” fame. McCarthy’s “Stillwater” could be a big player next fall and in awards season.

Sean Baker’s last movie was “The Florida Project,” still a breath of fresh air in filmmaking.

Sean Penn’s “Flag Day” will be of interest because, well, it’s Sean Penn. It stars Josh Brolin, Kathryn Winnick, and according to the imdb, both of Sean’s kids, Dylan and Hopper, have roles. Screenplay is by Jez Butterworth, which is very good news.

As previously noted, the opening film is Leos Carax’s “Annette,” which I’ve heard interesting things about. Adam Driver stars in it, and there’s a lot of him. Marion Cotillard is said to be in only part of the film with music from the totally cult and outlier duo, Sparks.

Wes Anderson’s “The French Dispatch” is in there, as expected.

Will there be another “Parasite”? Bong Joon Ho’s Oscar winning film began at Cannes in 2019. Is there film not in English that will surprise everyone? Thierry Fremaux hopes so.

Spike Lee leads the jury, and the show begins July 6th. But France is the key question here. Will Cannes guests have to quarantine for 7 days when they arrive? Can anyone afford a week of staying in the hotel before ten days of the festival? I have a feeling Cannes will be the same as ever, overcrowded and full of mischief!

“The Story of My Wife,” Ildikó Enyedi

“The Worst Person in the World” OR “Julie (en 12 Chapitres),” Joachim Trier

“Let There Be Morning,” Eran Kolirin

“In His Lifetime” OR “De son vivant,” Emmanuelle Bercot

“In Front of Your Face,” Hong Sang-soo

“This Music Is Playing for No One,” Samuel Benchetrit