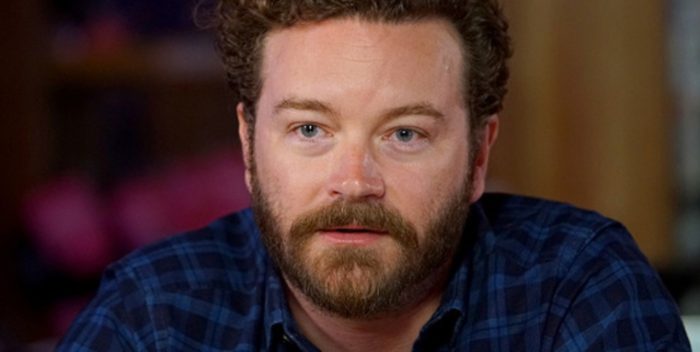 Actor Danny Masterson, of “That 70s Show” fame, has been ordered to stand trial on three counts of rape in Los Angeles.

At today’s hearing, the Judge, according to reports, cited Scientology in the decision.

If Masterson goes through with the trial, secrets of the so called Church of Scientology may finally be exposed.

Judge Charlaine Olmedo made the ruling after a hearing to determine what happened. Apparently the Judge said it was because of fear of recriminations from Scientology that the women waited to file their complaints.

Masterson comes from a Scientology family. His brother was an actor on “Malcolm in the Middle.” At one point he’d recruited “70s Show” actress Laura Prepon. She escaped and married actor Ben Foster. But the Mastersons are connected through a lot of other actors. Danny is married to Mamas and Papas deceased founder John Phillips’s daughter Bijou Phillips. They have one child.

Masterson will be arraigned next month.