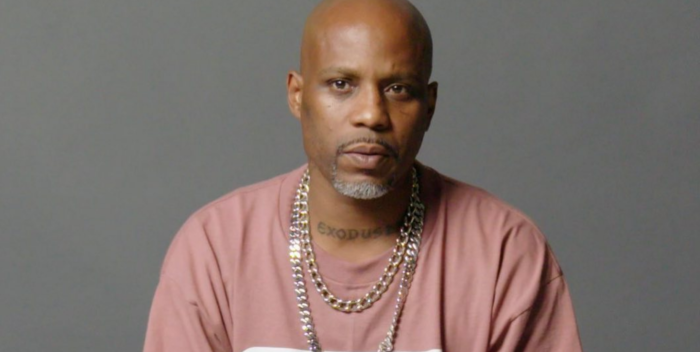 Influential rapper DMX is in what’s described as grave condition and a possible vegetative state after an overdose and a heart attack.

The news was reported by TMZ that DMZ, whose real name is Earl Simmons, was rushed to White Plains Hospital in Westchester County, New York. It doesn’t sound good.

Simmons has had a lifelong struggle with addiction and substance abuse. He’s been in rehab many times. He’s also recently been in jail for tax evasion.

Sending prayers and good wishes to his family.