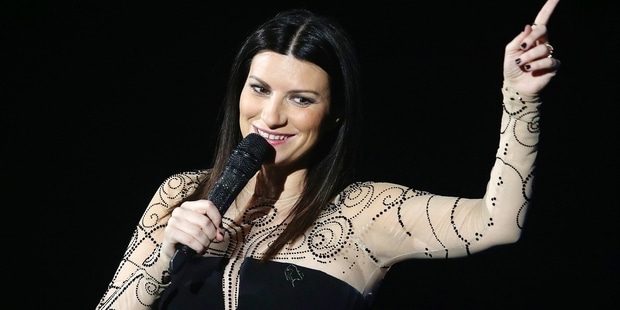 You do know that Diane Warren has 12 Oscar nominations now. Her latest is for “Seen (Io Si)” from the Netflix Sophia Loren movie, “The Life Ahead.”

So guess what? All of a sudden, Laura Pausini’s record, sung in Italian, is getting American airplay.

MediaBase, which tracks radio spins, puts “Seen” at number 19 this week. Eleven stations picked it up, making it the second most added new single of the week, just behind Bon Jovi. The Pausini record had more new “adds” at Adult Contemporary radio than Dua Lipa, Harry Styles, or Taylor whatsername.

And why not? It’s a great record from a talented singer, and writer of dozens of hits from Aerosmith’s “I Don’t Want to Miss a Thing” to Cher’s “If I Could Turn Back Time,” among others.

It’s time for Warren to get her Oscar, and a gold record as Pausini’s single takes on a life of its own!