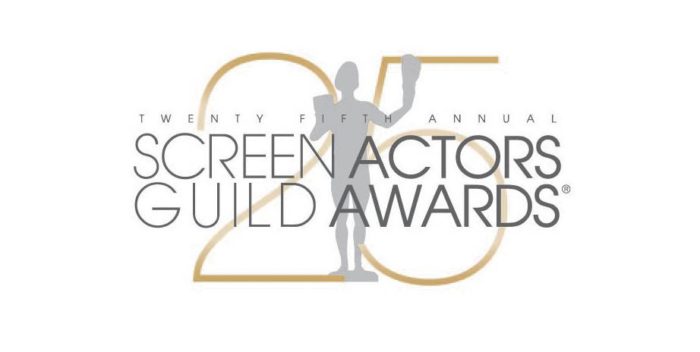 The SAG nominations are in and they’re better than the Golden Globes but still lacking. The SAG members snubbed Andra Day and “The United States vs. Billie Holiday.” Hopefully, Academy voters will nominate Day and the movie, overcoming this terrible omission.

SAG otherwise did pretty well. Their Best Ensemble category is a precursor to the Oscars although “Nomadland” is excluded. It’s not really an ensemble piece. And they left out “The Father” and “Judas and the Black Messiah.” Too many good ensembles this year! “NOmadland” will still win Best Picture at the Oscars.

Chadwick Boseman has four nominations! Two for acting solo, two for acting in ensembles. That’s quite a tribute to him.

“Hillbilly Elegy” was revived, with Amy Adams and Glenn Close getting nominations for their work. Deserved. That movie was maligned without reason or cause.

Jared Leto continues to surprise. His work in “The Little Things” has certainly gotten attention. I was hoping Glynn Turman would get that spot.

The SAG Awards will be held April 4th and shown on TNT.