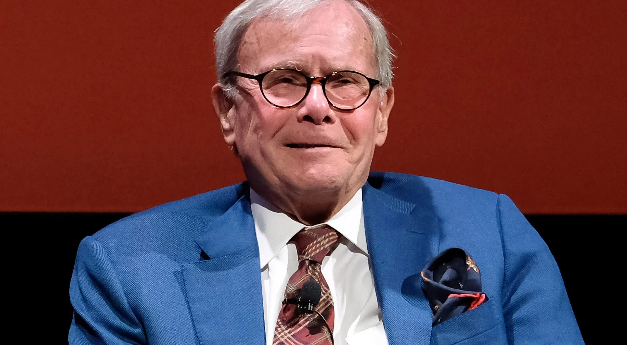 Tom Brokaw is retiring from NBC News after 55 years. He’s had a celebrated career, hosting the “Today” show with Jane Pauley, and then the Nightly News — from 1982 to 2004 — to great acclaim. A best selling author, Brokaw is widely respected despite attempts to tarnish his reputation in recent years.

Brokaw is also a cancer survivor who despite a tough recovery kept working pretty steadily until a couple of years ago.

“During one of the most complex and consequential eras in American history, a new generation of NBC News journalists, producers and technicians is providing America with timely, insightful and critically important information, 24/7. I could not be more proud of them,” Brokaw said in a statement.