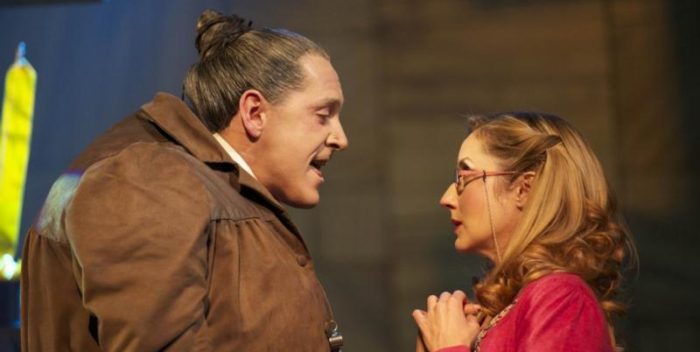 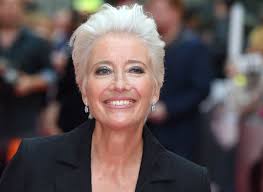 Emma Thompson has been cast as evil Mrs. Trunchbull, the deliciously malicious central antagonist in the movie version of Broadway’s “Matilda.”

This decision is despite men having played the part on stage traditionally. Bertie Carvel was nominated for a Tony Award in the original 2013 production. His replacements during the four year run included Bryce Ryness, Christopher Sieber, and Craig Bierko, and Chris Hoch. No ladies, only guys.

But Working Title, Netflix, and Matthew Warchus probably thought this was a safer way to go. They didn’t even consider John Travolta, who went full on drag for the “Hairspray” movie.

You know that Billy Porter and Eddie Izzard would have given anything to take this part.

Eleven year old Alisha Weir has been cast as the title character.