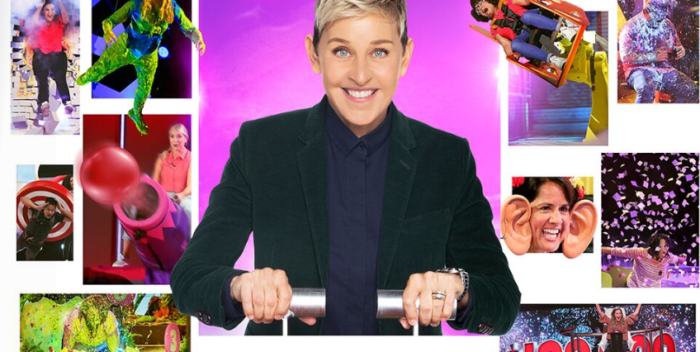 For the week ending December 27th, “The Ellen Show” fell to a season low, just 900,000 viewers. That was a drop of 10% from the previous week, down from 1.3 million people at the beginning of December when she was giving stuff away on air.

Even then, “The Ellen Show” was down 35% from last year at this time.

By comparison, the number 1 talk show, “Live with Kelly and Ryan,” maintained an audience of 2.1 million for the same holiday week.

DeGeneres could the victim of viewer fatigue, she’s on so much. She’s also had a ton of bad publicity that at first didn’t seem to be harming her. But the whole “toxic backstage” thing, with producers leaving and celebrities complaining may have caught up with her. Plus, DeGeneres was photographed over the holiday shopping in L.A. maskless after testing positive for the corona virus. Not funny.

Also off by 20% over the holidays, the “Drew Barrymore Show.” At an all time low with just 400,000 viewers, Drew has none of the traction of second year hits “Tamron Hall” and “Kelly Clarkson.” And Drew’s numbers are anemic compared to the show it replaced, “Hot Bench,” which is still hitting 1.6 million even on bad days.