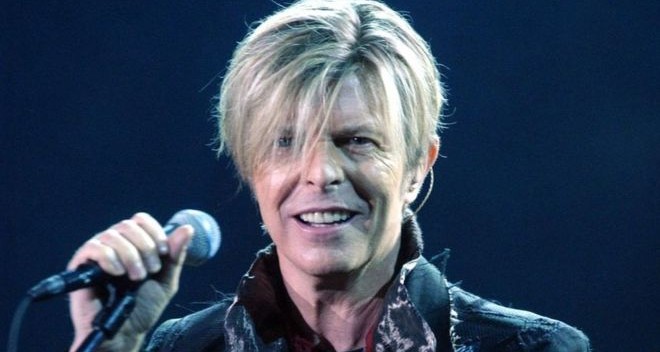 I had to read this information a couple of times– I’ve translated it into English for you. (It was supposedly written in English.)

David Bowie’s off Broadway hit, “Lazarus,” starring Michael C. Hall, will be streamed this weekend in honor of the singer’s birthday.

Read this: This live-streamed event will be available for three performances only in multiple time zones (GMT, AEDT, EST, PST) from Friday January 8th  to Sunday January 10, 2021.

The first showing for the US and Canada is on Friday at 8pm. You can buy tickets here.

“Lazarus” broke box office records when it played a strictly limited, sold-out run in New York in 2015. The production then moved to the King’s Cross Theatre in 2016 where it played a sold-out 13-week run. I saw it in New York, and it was amazing– and sad. The whole Bowie death is very upsetting still. Listen to his final album. It’s unbelievable he made it as a goodbye to his fans.

PS I just bought the ticket, and downloaded the app. It’s pretty easy.