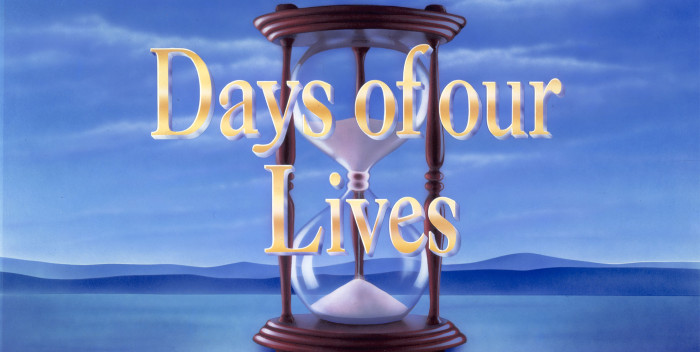 In the world of soaps, now is the time to pounce if you want ratings. Kids are home from school, or they’ve been home for a long time and have nothing to do.

NBC’s “Days of our Lives” seems to have caught that wave. Ratings released Sunday night for December 14th-18th show a sharp increase in younger aged viewers. For the first time since 2006, “Days of our Lives” was number 1 among 18 to 49 year olds. NBC’s ad department must be popping Champagne bottles.

Overall, the show had an increase of 128,000 viewers from the prior week. That’s big. Head writer Ron Carlivati, the most inventive of soap writers, has hit gold.

On the other hand, there is trouble at CBS’s “The Young and the Restless.” Their ratings for December 14th-18th were down year to year by 642,000 viewers. They haven’t cracked 3 million weekly viewers in a while. There are cracks in all their demo numbers. That’s not good. Their companion show, “The Bold and the Beautiful,” is also off by over 400,000 fans year to year.

It’s time for a cliffhanger or two, I’d say!