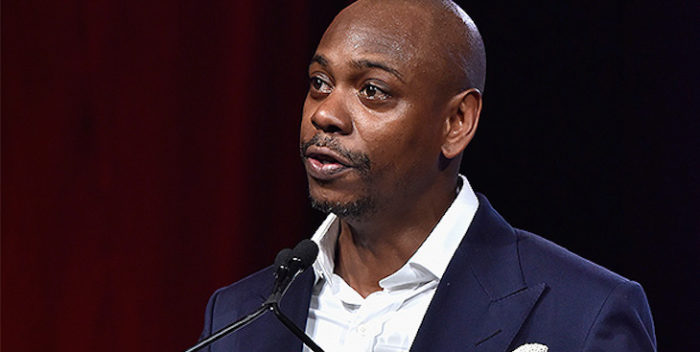 Comedian Dave Chappelle has asked Netflix to remove “Chappelle’s Show” from their service, and they’ve obliged. He posted a video to Instagram explaining:

“They (ViacomCBS) didn’t have to pay me because I signed the contract,” Chappelle says in the video. “But is that right? I found out that these people were streaming my work and they never had to ask me or they never have to tell me. Perfectly legal ‘cause I signed the contract. But is that right? I didn’t think so either. That’s why I like working for Netflix. I like working for Netflix because when all those bad things happened to me, that company didn’t even exist. And when I found out they were streaming ‘Chappelle’s Show,’ I was furious. How could they not– how could they not know? So you know what I did? I called them and I told them that this makes me feel bad. And you want to know what they did? They agreed that they would take it off their platform just so I could feel better.”

Nevertheless, Chappelle was happy to report the show’s inclusion when he hosted “Saturday Night Live” recently.

But he was proudly touting it during his SNL monologue a few weeks ago…! pic.twitter.com/nCAvwRNiFP