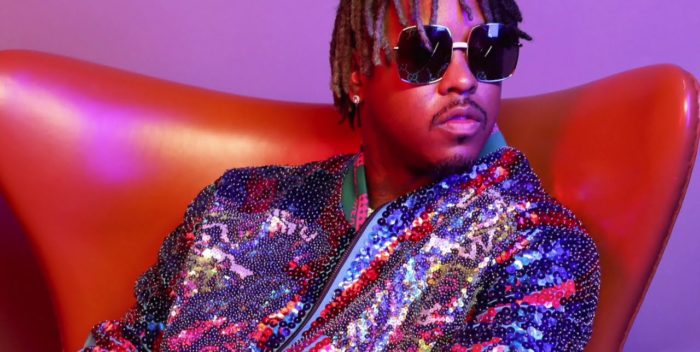 SATURDAY 3PM UPDATE: “Jeremih has been transferred out of ICU. He will spend the rest of his recovery time in a regular hospital room. The true healing begins. Thank you all for your continued prayers and wishes.” – Jeremih’s Family

November 19th:
Rapper Jeremih — real name Jeremy Phillip Felton — is in critical condition in Chicago battling COVID-19. His agent told Variety: “J was just pulled off the ventilator,” his agent said in a statement to Variety. “He’s still in ICU in critical condition. Please keep him in your prayers.”

Jeremih hit it big in 2009, when he signed with Def Jam Recordings and released his debut single, “Birthday Sex,” that led to his self-titled debut album. His success continued with his second album, “All About You,” featuring his hit single “Down on Me.” In 2014, his track “Don’t Tell ‘Em” with YG once again topped the charts, followed by his third studio album, “Late Nights,” that was released in 2015.

The performer is 33 years old and has a strong following. (To be completely honest, I’d never heard of him before this terrible occurrence.) He’s received an outpouring of support from the hip hop community. We’re sending positive thoughts for a quick recovery. But you see at 33, anyone of any age is susceptible to this virus. Take it seriously.