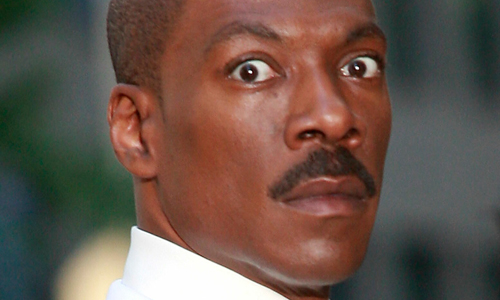 Eddie Murphy won his first Emmy Award ever tonight, for guest hosting “Saturday Night Live” last season. Eddie was a regular on the show 30 years ago and never guest hosted until this past spring. The award is Male Guest Star, Comedy.

The awards given out tonight are the fourth night of Creative Arts Emmys. The main show is Sunday night, tomorrow, at 8pm.

Another big winner tonight is RuPaul for hosting “RuPaul’s Drag Race,” Outstanding Host for a Reality or Competition Program.

“The Cave” won Outstanding Directing For A Documentary/Nonfiction Program