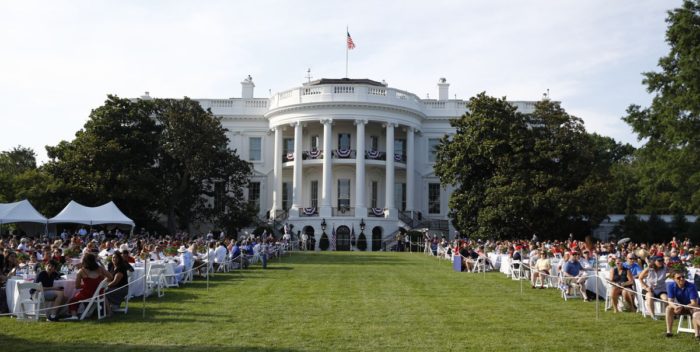 “When the President spoke about the Vietnam War, he said, ‘It was a stupid war. Anyone who went was a sucker’.”

So far, Fox News on TV and online has not featured their own reporting. It must be wild over there. Griffin has split open the story. What family with a military connection can vote for Trump now?