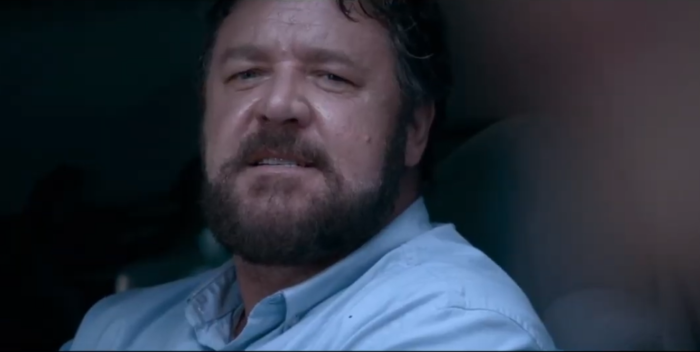 Russell Crowe’s horror thriller whatever “Unhinged” opened where theaters could show it and made $4 million. That’s pretty good. Of course, it couldn’t be shown in New York, New Jersey, or California inside theaters. And pretty much most of Florida and Texas.

So where did people see “Unhinged”? According to Exhibitor Relations, the top 5 locations were all drive ins. Four of those were in California, one was in Detroit. That was probably a great way to see this B movie.

(Please note that Steven Spielberg or George Lucas has something to do with four of the top 10 movies.)

In other box office news, Warner Bros. re-released “Inception” in advance of Christopher Nolan’s “Tenet.” No one knows the theater count, and there’s no report of what it made, but it didn’t make the top 10. “Tenet” has an 80 on Rotten Tomatoes, down from an initial 88.