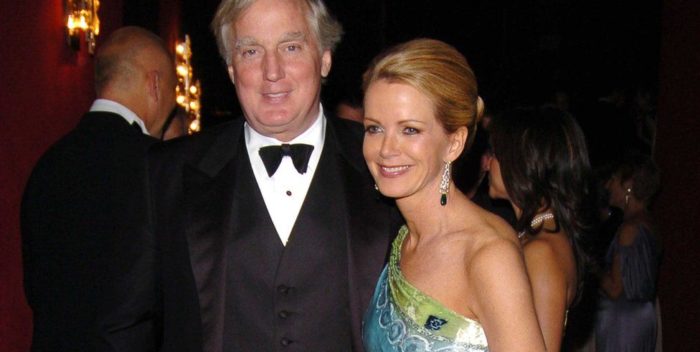 EXCLUSIVE
Donald Trump’s brother, Robert, died tonight after having a stroke, says an insider. He was 71.

Robert Trump, my source says, had been battling heart disease and cardiac issues for some time. “He had a bad heart,” the source said. He’d been hospitalized in June for heart problems.

I didn’t know Robert well, but I used to see him around town with his then wife, Blaine. Blaine was gorgeous and popular and smart. She loved being “the good Trump” and presenting herself and Robert as the classy alternative to Donald and Ivana, then Donald and Marla, and so on.

But Robert Trump was laid back. He wasn’t like his brother. He wanted to stay home and not wear a tuxedo. That’s what split up the marriage. He had adopted Blaine’s son from an earlier marriage. But Robert eventually remarried. He’d been living in Milbrook, New York and Garden City, Long Island in two incredible homes. Estates. He and Blaine had remained very friendly. She lives on the West Coast.

A few weeks ago it was Robert who sued to stop publication of niece Mary’s book. But it was Robert in name only. The suit was brought by Donald. Robert was the front man. He was already too ill to deal with it, I’m told.

My sources say, “He was a nice guy.” That’s the way he’ll be remembered, and you can’t do better than that.