UPDATE 7:46pm SUNDAY
Kanye appeared in South Carolina at a “campaign rally” for his fake presidential campaign. He’s trying to get signatures to get on that state’s ballot, but really he’s just making a scene in advance of his “Donda” album.

The sad part is that he was at one point sobbing, carrying on that his father wanted to abort him when his mother mother was pregnant, “But she saved me.” His father is alive, his mother is not, and I’m sure he’s thrilled to hear all this aired to strangers.

He also claimed that “Harriet Tubman never actually freed the slaves, she just had them work for other white people,” and said his brain was too big for his head.

Most of the hour plus event was just an incoherent free form ramble, with onlookers trying to appease him saying “we love you.” No, they just enjoy the spectacle of a bi-polar man with lots of money and no one to say ‘no’ to him, raving like a lunatic. It’s embarrassing. And sad that his family can’t control this. I really wonder sometimes what Kim Kardashian’s endgame is. 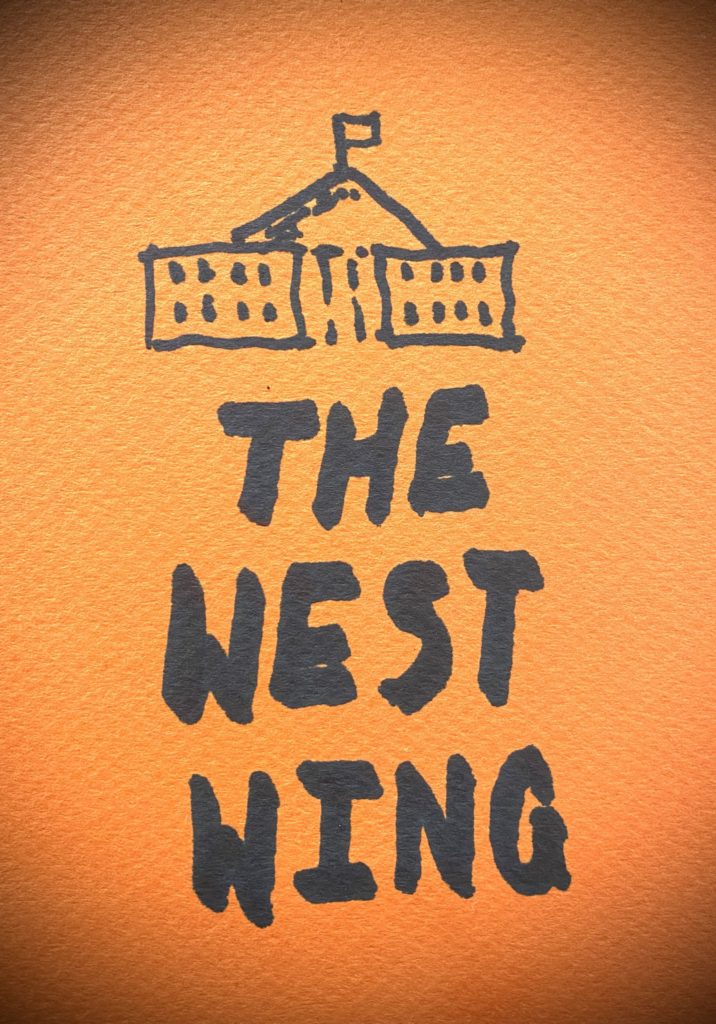 He’s appearing at a “campaign event” this afternoon in South Carolina and wants to get on the ballot for the presidential election.

But he’s doing it because he’s dropping a new album called “Donda,” named for his mother, on July 24th.

He Tweeted and then deleted the tracklist of songs. He’s also Tweeted his drawings of the White House with the word “Vision.” But he’s a little near sighted as far as his political appeal, since he’s just a Trump supporter looking to cause trouble for the Democrats. It won’t work.

Will the album release be a success? Well, Kanye has turned to religious music over the last year. I’m sure his religious beliefs are deep. But by ditching his raps with large samples from other copyrighted works he’s saving a lot of money in licenses. Kanye’s previous albums were money losers because of all the people who had to be paid. He made a lot of obscure songwriters rich with sample licenses.

Will the album really drop on July 24th? Who knows? Kanye is famous for not keeping to release dates. If it’s not the 24th, he’ll wait til after Beyonce’s release on the 31st.

PS Kanye’s offering a new sneaker for $580 via Adidas. There must be a lot more disposable income out there than I realized. You can have 3 pairs of much better made New Balance 990s for that much money, with change for socks. (And yes, I totally boycott New Balance’s owner, but I wear the shoes.)

Here’s the tracklist for “Donda”: 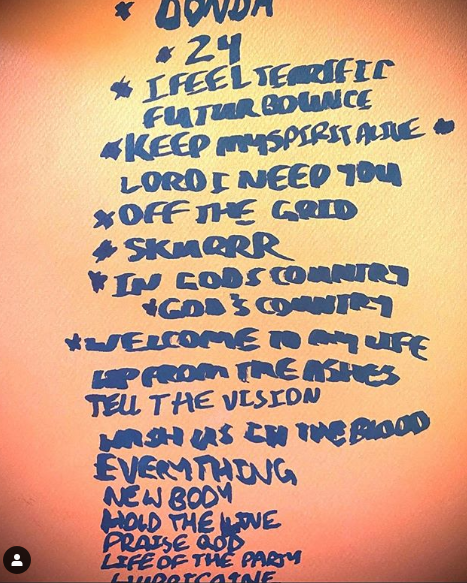