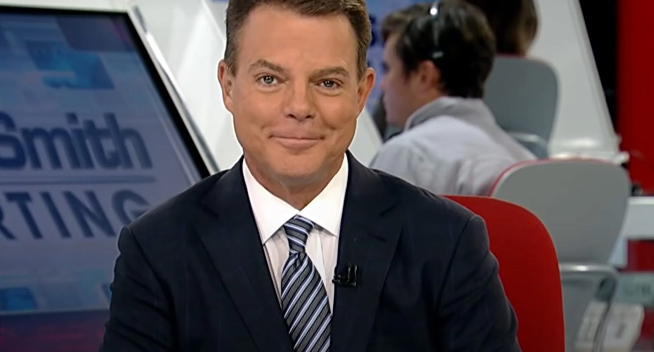 Shepard Smith is coming to CNBC. He’s going to host a nightly news show at 7pm after the financial stuff is over. He’ll be going up against, among others, Joy Reid, on MSNBC.

Shep was with Fox News for 23 years until his sane, droll newscasts proved too smart for that cauldron of chaos. CNBC had been wanting to position themselves for the election, and some thought they’d go right wing against Fox. Instead, they’ve hired the best Fox broadcaster who will just make them smart. They certainly can’t build a right wing night on Shep, but just maybe good programming.

THE WONDER YEARS may be coming back, this time with a black family. ABC is going to shoot a pilot exec produced by Lee Daniels and Fred Savage, star of the original show. Neil Marlens, who co-created the original, will be a consultant. With Lee there they have some cred, but this show would have to have a largely black writing and producing staff and showrunner. ABC did have Kenya Barris (“Blackish”) and Shonda Rhimes (everything) but they’ve decamped to Netflix. There’s going to have to be a strong black voice and vision if this is going to work, and ABC would have to deal with ideas about politics and race in the 60s and 70s they’ve so far largely ignored. I hope it happens.