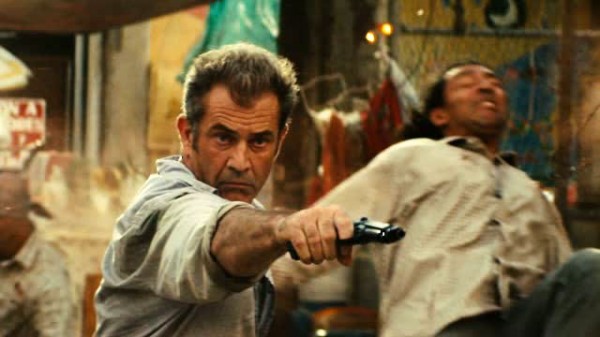 Mel Gibson’s made a lot of bad movies. Some of them have never been seen by critics because they’re weren’t formally released.

His new one, “Force of Nature,” allegedly opened somewhere yesterday. It may be on VOD.

Whatever the case, “Force of Nature” has earned a 16 on Rotten Tomatoes. And only 19 reviewers looked at it. It’s Mel’s lowest Rotten Tomatoes score since the very bad “Air America” in 1990, which came out long before the RT existed. I guess reviewers went back and looked at it, and saw the mess.

I know it was a mess because I actually edited a Mel cover for Fame magazine for that movie. We didn’t know what a POS he was then. We know now.

Emile Hirsch and Kate Bosworth co-star in “Force of Nature.” Bosworth’s husband, Michael Polish, directed it. I hope they got their money up front.