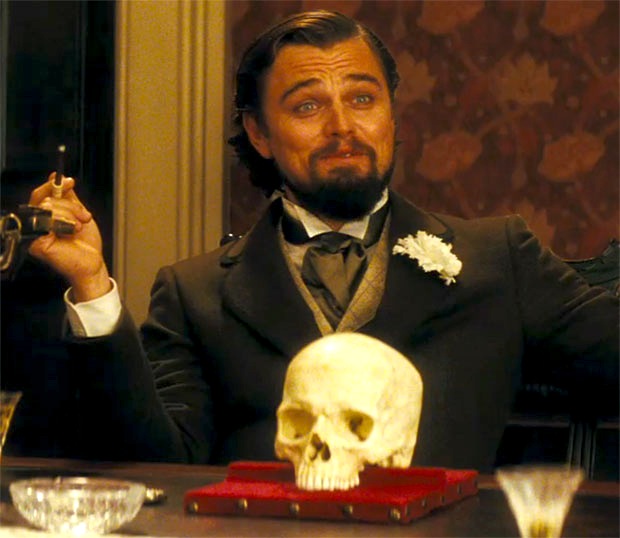 Leonardo DiCaprio’s list of former friends who’ve been convicted of a crime keeps getting longer.

Leo’s former girlfriend, Bar Refaeli, has pleaded guilty to tax evasion in Israel. She’s getting nine months of community service while her mother, Zipi, will be sent to prison for 16 months. The two are also ordered to pay a £790,000 fine on top of millions of back taxes owed to the state.

DiCaprio is now the only Oscar winner to have had 4 friends go to jail, be convicted, or serve time for some kind of major crime.

Dana Giacchetto, who ultimately committed suicide, went to jail in 2000 for defrauding investors of $14 million in a Ponzi scheme. Dana was Leo’s BFF and financial advisor to him and many stars including Cameron Diaz and the rock group Phish.

New York Upper East Side art dealer Helly Nahmad, a more recent Leo pal, did prison time for being part of the gambling scheme later told in the Jessica Chastain movie “Molly’s Game.” In November 2013, Nahmad pleaded guilty to one federal count of operating an illegal sports gambling business. As part of the plea deal, he agreed to forfeit around $6.4 million and a Raoul Dufy painting to the US government. Other charges such as money laundering, racketeering, and fraud were dropped. He served four months of a 12 month sentence.

Just about everyone involved in the financing of “The Wolf of Wall Street” has either gone to jail, been investigated, or is currently in trouble. That came from the financing of the film with money from a Malaysian public fund. Leo’s friend Jho Low, aka Low Taek Jho, came up with the scheme known as 1MDB. Prosecutors allege Low to be the mastermind of a scheme to siphon US$4.5 billion from 1MDB into his personal accounts. Jho Low invested $100 million through a production company called Red Granite, run by Riza Aziz, the stepson of the now disgraced former Malaysian Prime Minister Najib Razak.

So it’s not too surprising that the criminal theme has now surfaced in a Di Caprio girlfriend. Refaeli apparently lied about how much time she was spending in Israel and abroad when she was dating Leo. Her mother, Zipi, was accused of not disclosing her own income as her daughter’s agent, as well as signing leases under the name of other family members to blur her supermodel daughter’s real residency status. She was reportedly charged with failure to report income, avoiding paying taxes and aiding someone else in evading tax payments.

Mother and daughter will each pay $1.5 million in fines, as well as millions in back taxes. Mom goes to jail for 16 months. (Thanks, mom!)

It’s unknown if Leo visits his friends in jail, or sends them cakes baked with files inside. But Martin Scorsese would do well to commission a screenplay about a top Hollywood star who’s unaccountably attracted to criminals– or friends who become criminals because of the friendship. It’s very unusual.