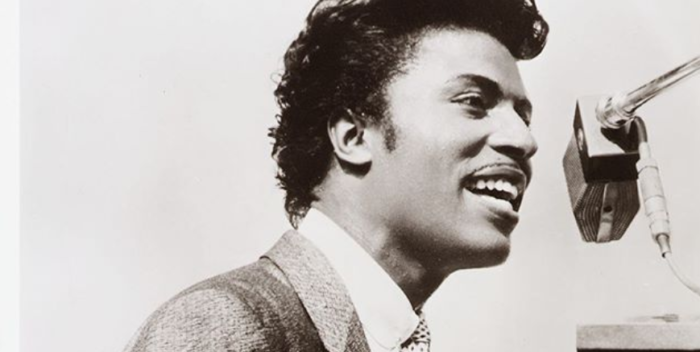 There are many tributes today to Little Richard today, all from the major rock stars like Mick, Keith, Elton, Ringo, etc. All of them are heartfelt, but they are also from people who regularly post to Twitter. It’s rare to hear from Bob Dylan. I’ve combined his three tweets

“I just heard the news about Little Richard and I’m so grieved. He was my shining star and guiding light back when I was only a little boy. His was the original spirit that moved me to do everything I would do. I played some shows with him in Europe in the early nineties and got to hang out in his dressing room a lot. He was always generous, kind and humble. And still dynamite as a performer and a musician and you could still learn plenty from him. In his presence he was always the same Little Richard that I first heard and was awed by growing up and I always was the same little boy. Of course he’ll live forever. But it’s like a part of your life is gone.”