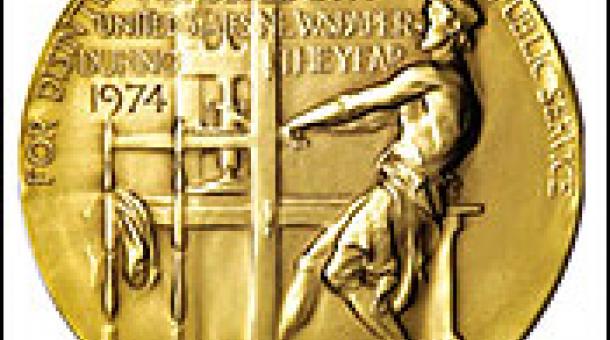 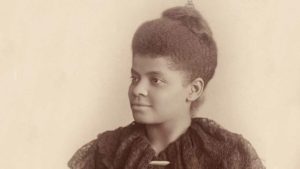 The 2020 Pulitzer Prizes have been announced. For the third year in a row, a deserving African American has been cited by Dana Canedy and her committee. The first time was Kendrick Lamar. The second, last year, was Aretha Franklin. This year it’s pioneering journalist and one of the founders of the NAACP, Ida. B. Wells, who lived from 1862 to 1931. Here is her Wikipedia entry. What Canedy is doing is so important and thrilling: she’s literally righting history’s wrongs. Bravo! Everyone raise a glass tonight to Ida. She waited a long time for this recognition.

The 2020 Pulitzer Prize winners are:

Audio Reporting
Staff of This American Life with Molly O’Toole of the Los Angeles Times and Emily Green, freelancer, Vice News for “The Out Crowd”

Biography
“Sontag: Her Life and Work” by Benjamin Moser (Ecco/HarperCollins)

“The End of the Myth: From the Frontier to the Border Wall in the Mind of America” by Greg Grandin (Metropolitan Books)