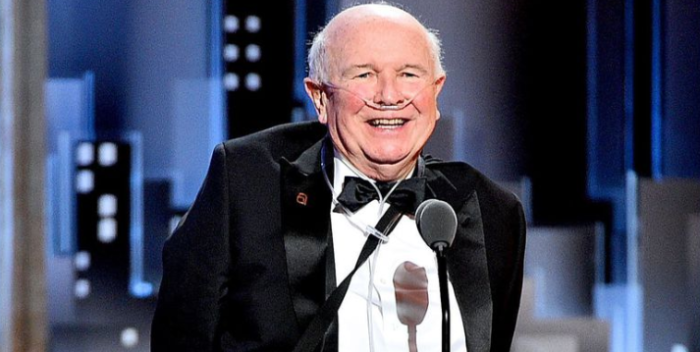 This is really tragic: Terrence McNally is dead at age 81.

Four time Tony winner, Pulitzer Prize nominee, recipient of a 2019 Lifetime Achievement Award from the Tonys. Loved and respected by everyone in theater.

Terry’s Tony’s included “Master Class,” “Ragtime,” “Longtime Companion,” and “Kiss of the Spiderwoman.” But his total credits for great plays and musicals just goes on and on. They include the hilarious recent “It’s Only a Play,” as well “Anastasia,” “Frankie and Johnny,” and “Ragtime.”  He is simply irreplaceable and one of a kind.

McNally died in Sarasota of complications from COVD-19. He was a lung cancer survivor and suffered from COPD. He is survived by his husband Tom Kirdahy.