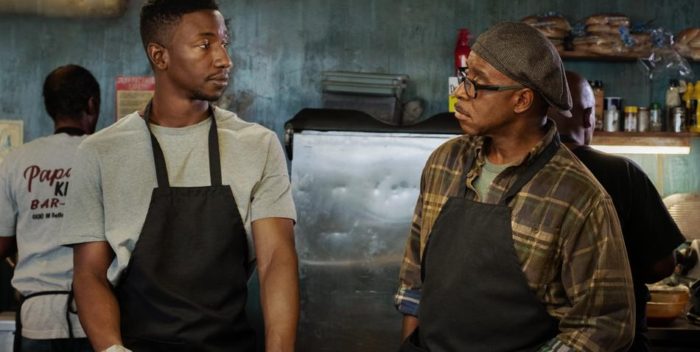 Netflix has returned to not answering emails about movies because it’s not Oscar season.

I am told that their press junket for “Uncorked” starring Mamoudou Athie, Courteney B. Vance, and Niecy Nash is still set for this weekend in Los Angeles. Damn that virus! But why not? Prentice Penny’s feature debut isn’t going to theaters. We can stay home and watch it!

Press is still being flown in and staying at the Four Seasons Hotel. Good times!

The film is about a man who must balance his dream of becoming a master sommelier with his father’s expectation that he carry on the family’s barbecue business. And barbecue is mostly done outside, so that’s safe!

Netflix and all the streamers are sitting pretty today, as studios are moving and cancelling movies. But my guess is when this is over, people will want to get out of the house and into theaters again ASAP!