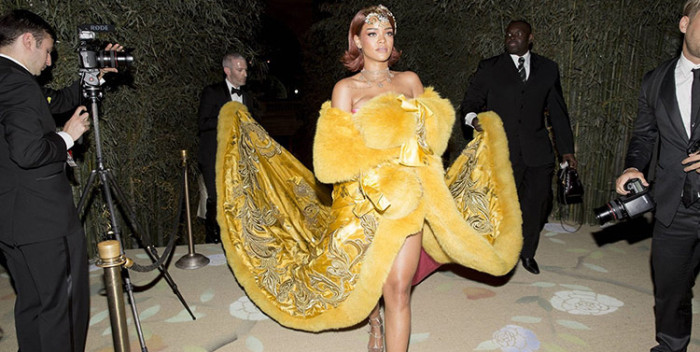 The betting is ferocious right now. Which famed New York event will cancel next?

The choices are the Met Ball Gala run by Anna Wintour, the Tribeca Film Festival, or the Film Society of Lincoln Center’s Chaplin Awards.

All of these are in peril right now, and the clock is running out. It’s just a matter of time before all of them are cooked.

Tribeca is the most precarious because it involved so much of the city, large venues like the Beacon Theater, with tentacles reaching into many other areas. It’s tricky too because it’s turned out the cancelled South by Southwest Festival and the maybe going to be cancelled Cannes Film Festival don’t carry insurance for this sort of thing. It’s unclear if Tribeca does, but it’s unlikely.

The irony, too, is that this would be the first year of ownership for James Murdoch and the Rupert Murdoch family.

Then comes the Chaplin Awards, which are usually held in Alice Tully Hall. The capacity is 2,700. Honoree for April 27th is Spike Lee, and even he may not want to be there. Ironically, again, Spike is the head of the jury this year at Cannes. This is his year. It’s not possible that both of these things could go south, is it? Yes, it is. Poor Spike might have to wait til the fall at least for the Chaplin Award.

As for Anna Wintour and the Met Ball: even if they keep it on the schedule for May 4th, will all her celebrities turn out for it? Maybe only the Kardashians. They’re like cockroaches. They can survive anything!