Starting Thursday at noon you’ll be able to buy tickets to “The Book of Mormon” on Broadway for just fifty clams. That’s because Scott Rudin, who was having trouble selling seats anyway, has a PT Barnum plan to save his five shows.

Rudin’s shows will sell empty seats from March 12- 29th for just that much to The Book of Mormon, How to Kill a Mockingbird, Who’s Afraid of Virginia Woolf, Lehman Trilogy, and West Side Story.

Why? He’s got to. Michael Riedel said on WOR Radio this morning that he spoke to Rudin, who said his casts were playing to half-filled houses. That’s how many cancellations there have been since the CoronaVirus sent panic through the population. Riedel assumes, and I do, too that you get a refund if you cancel. Let me know if that’s not the case at showbiz411@gmail.com

“Book of Mormon” was already ailing after 11 years. Mockingbird had slowed down tremendously since Ed Harris took over for Jeff Daniels. “The Lehman Trilogy” was already lower priced.

The sale only goes through March 29th. But Rudin may have to extend that, especially in the case of “Mormon.” Here’s their availability for April 3rd. It’s like this most nights: 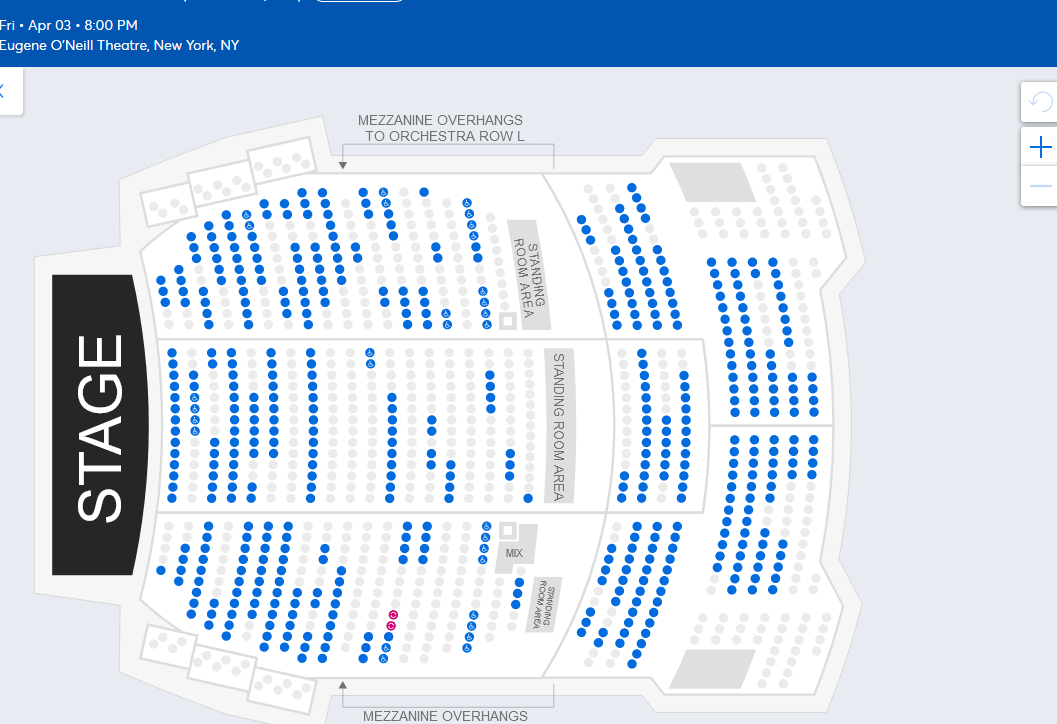