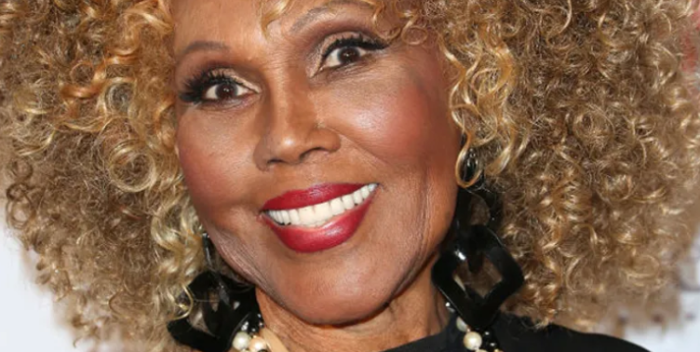 TMZ reports that Ja’net Dubois, who famously played Willona on Norman Lear’s “Good Times,” has died at age 74. Her death was unexpected.  She appeared at the live broadcast of “Good Times” back in December on ABC.

Wilona was the sassy neighbor who counseled the Evans family including Florida (Esther Rolle) and JJ.

But Dubois was also famous for writing and singing one of the most famous theme songs for any show, “The Jeffersons.” The song “Movin’ On Up,” ranks right up there as one of the memorable songs of the 1970s.