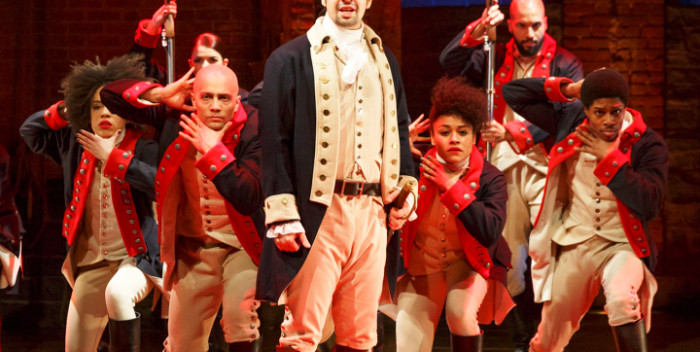 “Hamilton” is coming to movie theaters.

The Tony and Pulitzer Prize winning powerhouse of a musical was evidently worth $75 million, according to reports. And dig this: this is not the movie, “Hamilton.” This version was filmed two weeks before the original cast departed the show. It’s a filmed version of a stage presentation.

A movie of “Hamilton” could appear one day, who knows? Maybe a decade from now.

But this show is different than most others in that it is still selling out five years after it opened at the Public Theater. Its soundtrack has sold millions of copies and continues to be in the top 100. Lin Manuel Miranda’s musical about Alexander Hamilton has so penetrated the culture that John Bolton has named his forthcoming book after a song in the show called “In the Room Where it Happened.”

With this release, we’ll be able to feel like we’re watching the play and be in the middle of it. But the biggest reason to see it will be not having to pay $500 a ticket, which is the price– if you can get it. Still, nothing will be like the live show.

The “Hamilton” film will debut in theaters in October 2021.