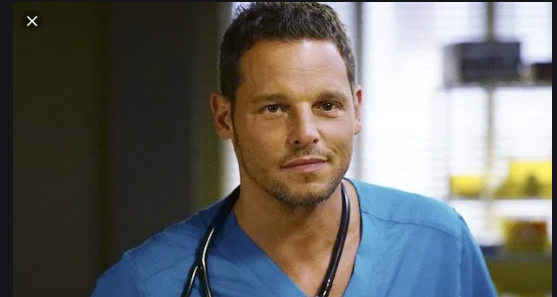 It’s a shonda, but Dr. Alex Karev will not be answering any more pages at Grey Sloan Hospital in Seattle.

Actor Justin Chambers left the show in November without a farewell episode, and won’t be back. He’d been there for 15 years, since the first episode.

But his contract must have expired without a re-negotiation, and executive producer Shonda Rhimes was  evidently done with Dr. Karev.

There’s no word from ShondaLand, but Chambers wrote on social media: “There’s no good time to say goodbye to a show and character that’s defined so much of my life for the past 15 years,” Chambers said. “For some time now, however, I have hoped to diversify my acting roles and career choices. And, as I turn 50 and am blessed with my remarkable, supportive wife and five wonderful children, now is that time.”

No actor with five kids leave a series he’s been on for 15 years voluntarily. But these long running shows have to cut budgets to keep going. “Grey’s Anatomy”  is unaccountably still on the air, and it’s very interesting. It’s actually turned into a daytime soap opera at night.

Only three cast members now remain from the first season, including Ellen Pompeo, Chandra Wilson, and James Pickens, Jr. (Hopefully Wilson and Pickens are getting decent checks.) Their secret to sticking around  is to keep adding younger, less expensive cast. ABC has been smart in sending Wilson over to “General Hospital” to play various cameos, a good PR stunt to connect their two medical shows.

Chambers now joins Patrick Dempsey, Sandra Oh, Katherine Heigl, Sara Ramirez and many others who have matriculated from “Grey’s.” I remember when he was on “Another World” a hundred years ago and took off like a rocket. I’m sure we’ll see him soon on a new show.

PS Has it really been 15 years? “Grey’s Anatomy” debuted on a Sunday night when I was in Santa Maria, California covering Michael Jackson’s trial. I remember watching it and “Desperate Housewives” in the Santa Maria Holiday Inn. Time flies!