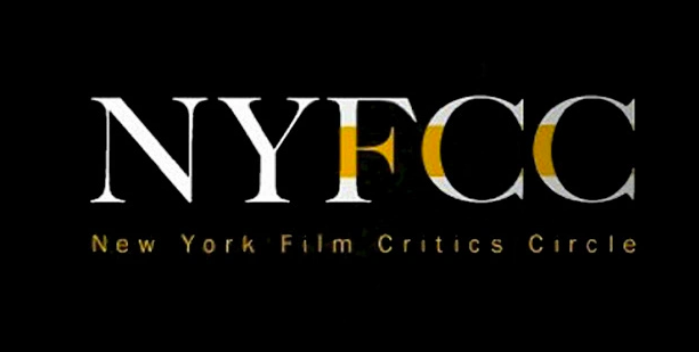 The New York Film Critics zigged today where the National Board of Review sagged yesterday. Both groups went for “The Irishman” as Best Picture and Laura Dern as Best Supporting Actress for “Marriage Story.”

But then the NYFCC went off on its own for three of the four acting prizes. They chose Antonio Banderas from “Pain and Glory,” Lupita Nyong’o for “Us,” and Joe Pesci for “The Irishman.”

Instead of validating Martin Scorsese for “The Irishman” as Best Director, they went for Josh and Benny Safdie, whose “Uncut Gems” is like from the Scorsese school.  No doubt their speeches will be praising Scorsese.

The choice of Claire Mathon as Best Cinematographer for “Portrait of a Lady on Fire” is interesting. Clearly Roger Deakins’s work on “1917” is the best of the year. But I think the theme of this year’s NYFCC is to broaden things out. Female cinematographers are not usually honored.

And so the lists continue. “The Irishman” is building a consensus. It will be instructive to see if a rival emerges somewhere. These critics and fans (NBR) prizes usually don’t reflect the Oscars. This year may be an exception because Scorsese’s film is so damn good.

Best Screenplay:
Quentin Tarantino, Once Upon a Time…In Hollywood

Best Cinematography:
Claire Mathon, Portrait of a Lady on Fire