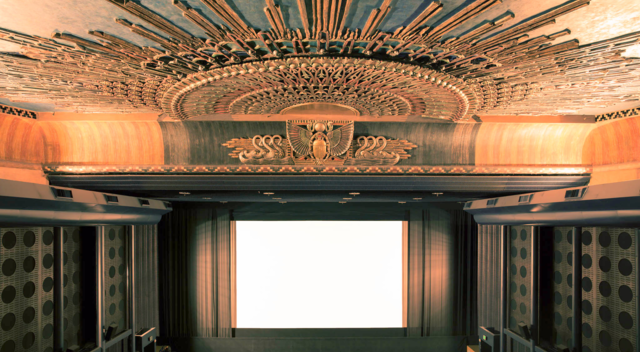 A lot was made this week of Netflix leasing New York’s famed Paris Theater for screenings, showings, and events. Right now The Paris is featuring Noah Baumbach’s “Marriage Story” from Netflix. The theater closed in September after the building’s owner, Sheldon Solow, made it impossible for the theater operator to continue as a daily house.

But almost nothing was said of Netflix’s plan, announced last spring, to buy Grauman’s Egyptian Theater in Hollywood. A landmark building, and companion to Grauman’s more famous Chinese Theater, the Egyptian houses the not for profit American Cinematheque theater and its programs.

Last spring, and then again in September, there were rumblings that a deal would go down. Since the Paris announcement, I’ve double checked and have been told that “we’re still in negotiations,” according to sources on both ends.

Because the Egyptian is used by the American Cinematheque, there are issues about programming since the organization prides itself on running classic movies. Tonight they have “Planes, Trains, and Automobiles.” On Friday, it’s “Singin’ in the Rain.” Their motto is “Movies on the Big Screen as They Were Meant To Be Seen.”

But the Egyptian also showed Netflix’s Martin Scorsese film, “The Irishman,” as a first run. A mixed use seems like a great idea, especially for Oscar buzzed films like that one and “The Two Popes.” It’s hoped that all parties can iron out a deal soon.