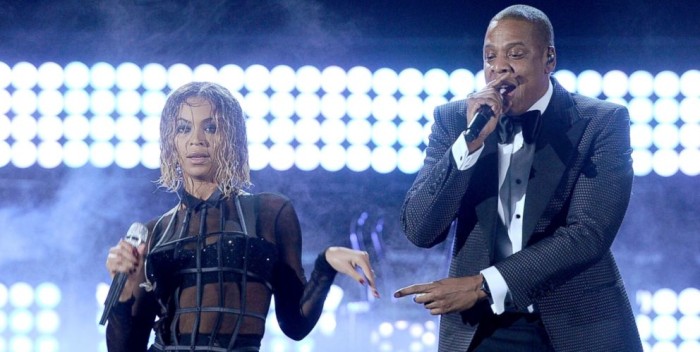 Jay Z and Beyonce really whooped it up this past weekend at a benefit for his Shawn Carter Scholarship Fund. Meek Mill and other stars received VIP Invites that included $40,000 gold watches and bottles of expensive booze. Beyonce, it was reported, sported a “billion dollar” purse.

But what is the Shawn Carter Scholarship Fund? It’s just another bloated celebrity charity that’s not doing much good except serving as a phony calling card for its namesake.

Charity Navigator gives the Shawn Carter Scholarship Fund just two out of four stars. It has a very dismal 77 score out of 100 overall for financial maintenance, accountability and transparency.

But Jay Z is considered “the first billionaire of rap.” He could be underwriting whole classes of college students, particularly at all black colleges. Instead, the Shawn Carter Fund gave just 14 scholarships away in 2017, not one more than $32,000, and most averaged $5,000. Howard University received a paltry $11,500.

So back to the watches: according to the NY Post, both Meek Mill and Swizz Beatz advertised about getting their gold Rolexes, priced at $40,000. I’m a little surprised by Swizz Beatz, who knows that money could be going to student scholarships. He and Alicia Keys could afford a hundred of those watches. He wrote on Instagram: “Hov is on another level with the invite game…it came with a Daytona Rolex and a bottle of Ace…”

Meek Mill wrote: “Hov sent these as vip passes smh this rich s—t getting out of control lol,” adding, “I’m not joking lol.”

But still the two day party went on at the Seminole Hard Rock Hotel in Hollywood, Florida.

November 16, 2019 The Carters and Lawsons at day 2 of the Shawn Carter Foundation Gala at the Seminole Hard Rock Hotel & Casino in Hollywood, FL. @tvterrell