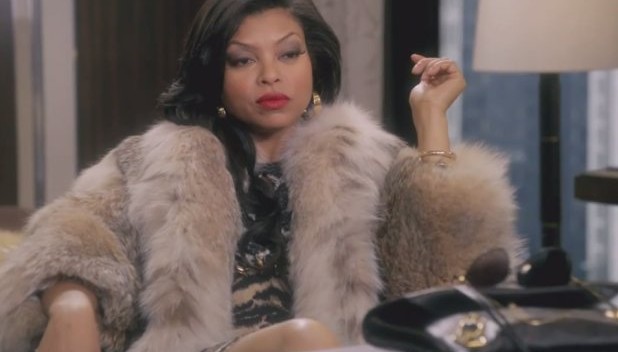 Overall, “The Little Mermaid” live on ABC didn’t get high marks. But it scored 9 million viewers, enough to take anyone away from “Empire” on Fox in its second hour.

“Empire” fell a freaking 9% in overall audience and 11% in the key demo (people alive and willing to watch) to just 2.494. All you can guess is that the Mermaid squashed the Lyons viewers, and nobody liked “The Little Mermaid” anyway. What does that tell you?

“NCIS” beat everything with 10.8 million viewers, down 2 million since Cote de Pablo made her return at the beginning of the season. And killing off a character on “NCIS: New Orleans” after six seasons had no effect on that show’s numbers, they average around 6.6 million anyway. Maybe they should have teased it. It’s terrible when shows start cutting budget as they go into seasons 6 and 7. It really hurts the actors. In this case it was Lucas Black.

Maybe the “Empire” viewers are going over to “This is Us.” The best actor on television, Sterling K. Brown, heads that cast with Susan Kelechi-Watson, who is also terrific. You don’t really cry for the “Empire” characters the way you run through boxes of hankies on “This is Us.” Maybe the two shows should play family feud!