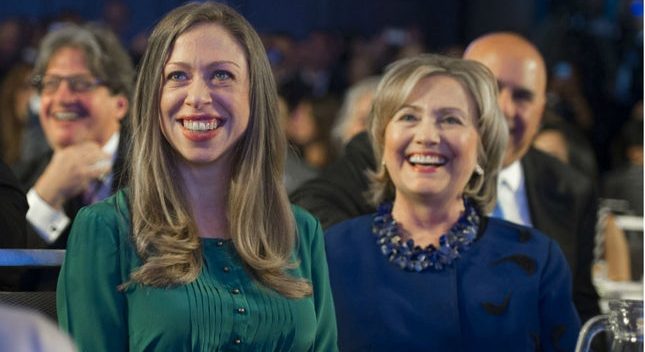 The daughter of Bill and Hillary Clinton wrote a children’s book called “She Persisted.” Now it’s been turned into a musical for the Atlantic Theater Company on West 20th St., which is the borderline between Chelsea and Clinton. Adam Tobin wrote book and lyrics, music is from Deborah Wicks LaPuma.

The musical for children, “She Persisted,” will run from February 22nd to March 15th, 2020. Can you imagine that opening night? Secret Service whispering into cuffs while little kids scoot around.