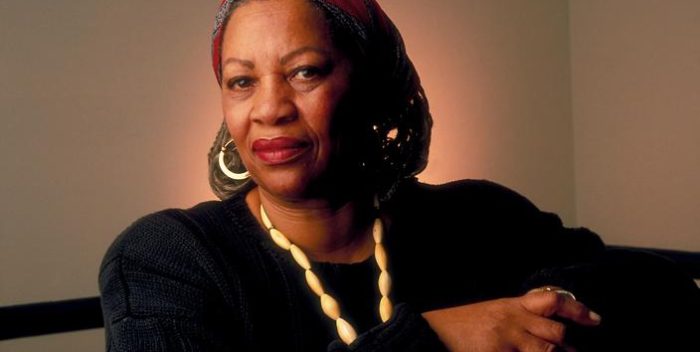 The award winning author of “Song of Solomon,” “Beloved,” “The Bluest Eye,” and other novels was a beacon for everyone, but especially black women. Her long list of awards includes the 1993 Nobel Prize for Literature. In 2012, she received the real Presidential Medal of Freedom from Barack Obama.

When I went to work at Random House in the early 80s, Toni was a working editor at the company. Everyone in the building could feel the swell of pride that had carried over from her winning the National Book Critics Circle award for “Song of Solomon” in 1977. It was only the beginning of an extraordinary career and life.