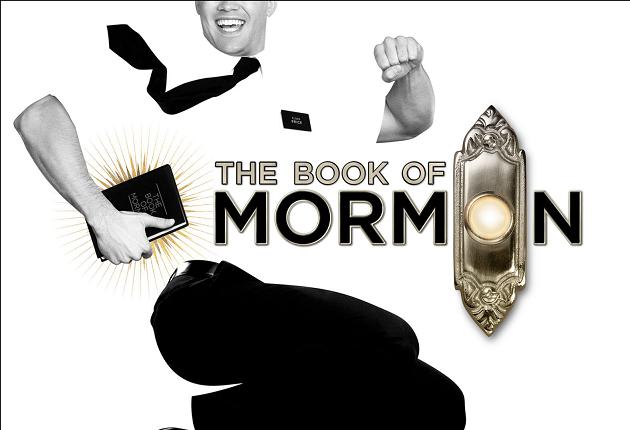 UPDATE I told you last week that the once powerful “Book of Mormon” had gone on discount at ticket brokers, and there are lots of seats available at all shows. I mean, lots.

The box office report yesterday showed a third week in a row of declining sales. “Mormon” is just clearing $1 million. Twice this winter, on February 3rd and March 3rd, the Scott Rudin blockbuster only hit $900,000. No no no. Can’t do that.

“Mormon” may be a bellwether since Broadway overall is in a slump. The new shows are not attracting crowds, with the exception of “Tootsie”– which is doing B+–and “Ain’t Too Proud,” which has the Motown songs and great performances.

“To Kill a Mockingbird” is still killing it for Rudin, even without a Tony nomination for Best Play. It’s performing like a hit musical. But his “Hillary and Clinton” is soft, as is everything else this season.

Cher has done yeoman work publicizing her “Cher Show.” She did whole episodes of The Tonight Show and other programs, and even performed at the Met Ball last night. But “The Cher Show” is struggling, with less than $1 million every week sometimes much less than that. Without any Tony Awards, “The Cher Show” will have trouble getting past Christmas. It’s time to head to Vegas!

So what about “Book of Mormon”? Has everyone seen it? Or is it just that tastes have changed, and singing about raping babies isn’t funny anymore? We may be singing “Goodbye goodbye goodbye” soon if Rudin decides to cut his losses.