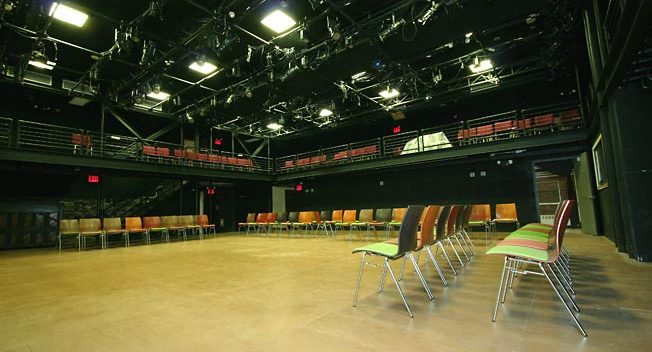 Everyone’s very excited about Annette Bening on Broadway this spring in Arthur Miller’s “All My Sons.” She opens next Monday. The should-have-an Oscar actress hasn’t been on Broadway in thirty years, when she debuted in “Coastal Disturbances.” (I saw her– she was terrific. We were both six years old at the time!)

But Bening won’t be the only member of her family on a New York stage this spring. I’m told her transgender son, Stephen Ira, will appear for one night only on June 5th in a new play by artist Lonely Christopher called “Endymion Dreams the Moon.” The theater is Dixon Place down on Chrystie Street.

Stephen Ira, who’s getting an MFA at the prestigious Iowa Writers Workshop, is also the son of Warren Beatty. Stephen Ira is also a co-founder and co-editor of “Vetch: A Magazine of Trans Poetry and Poetics.” He’s recently been published in the prestigious Poetry Magazine.

Coincidentally, his co-star for the night is the great Tony Torn, son of the late great Geraldine Page and the eternally cool Rip Torn. How cool is that? New York theater lives on through new generations of great actors!