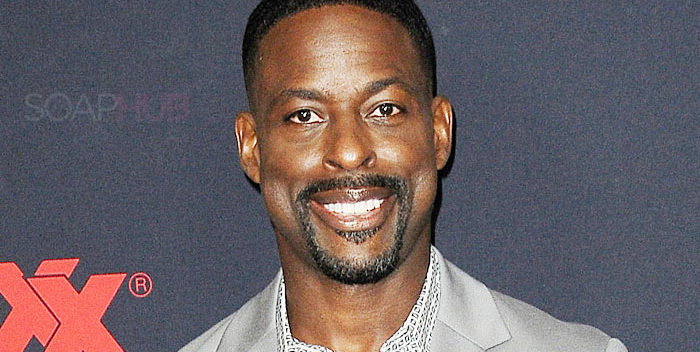 At last! Emmy winner Sterling K. Brown of “This is Us” is finally starting to step away a little from that treacly series. He announced yesterday on Twitter that he’s doing a guest arc on Amazon’s Emmy winning comedy, “The Marvelous Mrs. Maisel.” Rather than endure endless deaths and sobbing on the NBC show, Brown has decided it’s time for some laughs. In “Mrs. Maisel,” Rachel Brosnahan is a divorcee pursuing a career in stand up comedy circa 1961. Maybe Sterling will play a comic. He’s the most talented actor on prime time TV and he’s ready for a Denzel-like breakout.