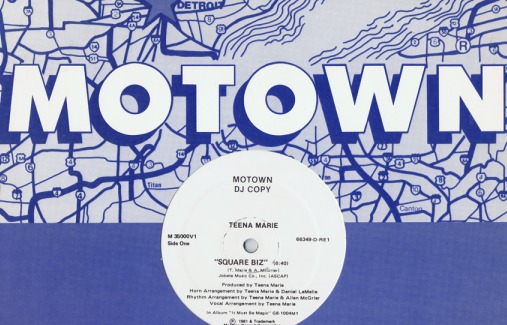 Maybe the greatest TV Music special ever was “Motown 25,” taped back in 1983. That’s when Michael Jackson moonwalked across the stage to “Billie Jean” and history was made.

Now the Grammys, Ken Ehrlich, and AEG are going to tape “Motown 60” two days after the Grammys in Los Angeles on February 12 th. This seems to be the reason Diana Ross is getting a special spot on the actual Grammy Awards.

Of course, a lot of Motown performers are gone. But many are still with us, including Diana, Stevie Wonder, and Smokey Robinson. Mary Wilson of the Supremes lives in Los Angeles, so it won’ t be hard to have her on the show.

Alas, all but one of the original Temptations is gone. And Levi Stubbs from the Four Tops is in heaven, crooning away. So is Marvin Gaye.

But there are plenty of ex-Motowners from the various groups in Los Angeles, and in Detroit. The Isley Brothers, who had a monster hit with “This Old Heart of Mine,” on Motown, are available. The Contours– “Do You Love Me?”– are still working. So is the great Martha Reeves, and the Vandellas.

Sounds like a very promising and fun show! And on point since the Temptations musical “Ain’t Too Proud” is opening on Broadway soon. You can bet that show will be featured!