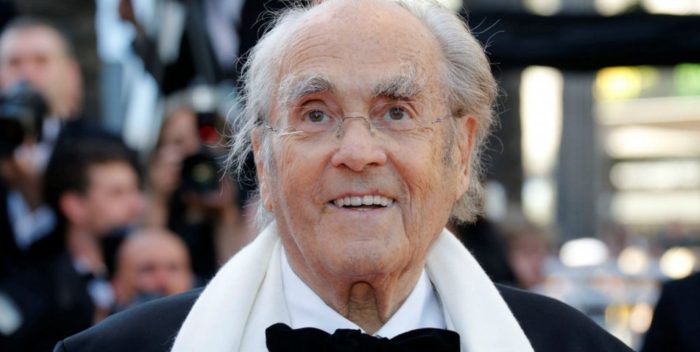 Michel LeGrand has died at age 86. The Oscar winning composer had dates set up for this spring, but he died peacefully in his sleep in France.

LeGrand is huge. His music was heard in dozens of films. But his most famous song was “Windmills of Your Mind” from “The Thomas Crown Affair.” Is there anyone who hasn’t recorded it? Barbra Streisand included a version on a recent album. Here’s my favorite version, by Dusty Springfield:

There’s also a wonderful version by Sting, of all people:

Le Grand was a favorite of Streisand, who commissioned him to write the score for “Yentl.” Tony Bennett also favored LeGrand and another of his hits, “How Do You Keep the Music Playing.” I was lucky enough to watch Tony record that song with Aretha Franklin several years ago.

He won 4 Oscars, 3 Grammy Awards and countless other awards. What a life! Expect memoriams at both the Oscars and the Grammys next month. I know the Oscars don’t want a lot of people singing but it would be so amazing to have Streisand sing “Windmills” over the Tributes.