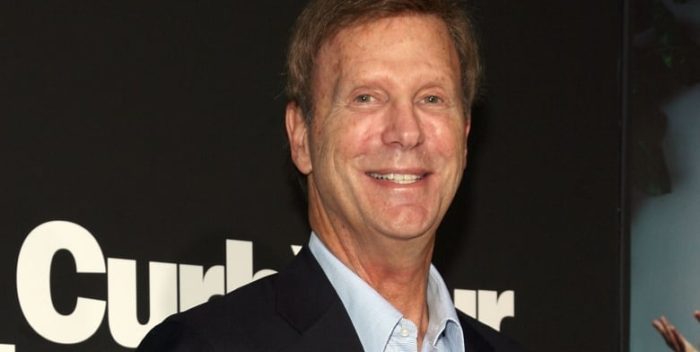 Bob Einstein, the cool customer of “Curb Your Enthusiasm” fame, has died at 76 after a fight with cancer. He was the older brother of Albert Brooks, who changed his name — taking Mel Brooks’s last name– rather than be Albert Einstein.

Bob Einstein played the laconic Marty Funkhouser from the start in 2004 on “Curb” right through the last season. He also created the “Super Dave” character that carried him through his own series from 1991-1999 and countless specials and appearances.

Not just an actor, Einstein started writing for the funniest and most offbeat of the 60s comedy variety hours, “The Smothers Brothers Hour” and “The Pat Paulsen Show.” He also wrote for Sonny & Cher, the Hudson Brothers, and Dick van Dyke. He was a regular on the 2005 season of “Arrested Development.”

He also appeared a couple of times on Jerry Seinfeld’s “Comedians in Cars Getting Coffee.”