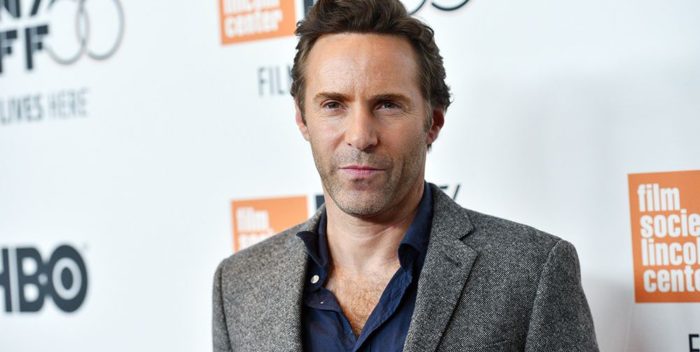 “The Sopranos” prequel movie is finally underway with casting, and it’s great news.

Alessandro Nivola, whose credits include everything from “American Hustle” and “Selma” to a 2015 Tony Award nomination for “The Elephant Man,” will play Dickey Moltisanti, Tony Soprano’s uncle and father of Christafuh (Michael Imperioli).

The movie, “The Many Saints of Newark,” is written and directed by David Chase, creator of “The Sopranos.” It takes place in the 60s, when Tony’s dad is in prison. Other characters should include a young Livia, Tony’s mother (played so beautifully by Nancy Marchand in the series), and Uncle Junior (Dominic Chianese).

Nivola is married to actress Emily Mortimer, and together they’ve produced the popular “Doll & Em” series at HBO. This casting bodes well for “Saints,” as Chase is due for a big next project.