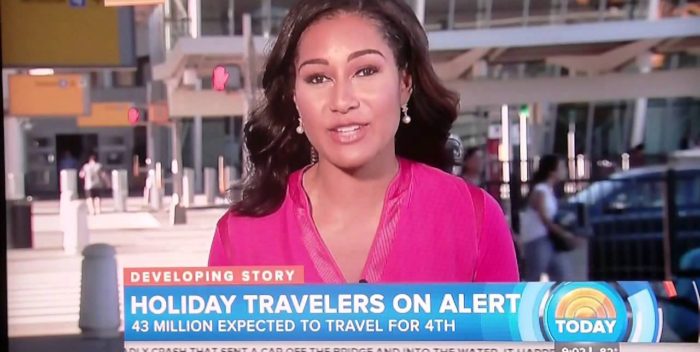 This Monday the 9am hour on the “Today” show is going to look a lot different. Megyn Kelly will be gone. So will the logo “Megyn Kelly Today.”

I’m told that Morgan Radford and Amy Holmes, who appear on the Kelly show as contributors, are likely to take her place.

Al Roker might be part of the equation, too. His show with Tamron Hall, which preceded Kelly, was very popular.

But Tamron Hall–bad timing. She signed a deal with Disney syndication for her own talk show. So she can’t come back to NBC. Her show will launch next year.

One other possibility is bringing in Willie Geist. He’s very popular, likable, and could take the sting out of the transition back to normalcy.

Expect the 9am hour to go back to light news and entertainment, and to stop being a daily forum for abuse stories. Those topics at 9am didn’t compete with “Live with Kelly and Ryan” or “Hot Bench.” They were strident, accusatory, and often not fully developed with much thought.