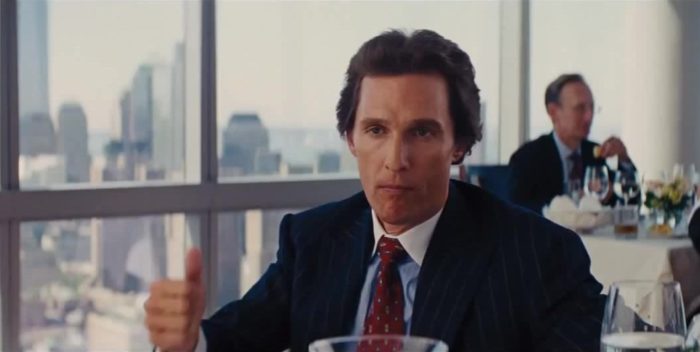 SUNDAY: Weekend total was very disappointing, really disastrous $8.8 million, not McC’s lowest but close to it.

SATURDAY: Lucky for Matthew McConaughey, he’s got those Lincoln commercials to keep the money coming in.

At the box office, however, he’s not having a great time. His new movie, “White Boy Rick,” panned by critics, is aiming for a $12 million weekend– and that’s being kind.

The numbers on Friday night were $3.4 million.

McConaughey had what we all dubbed a “McConaissance” back in 2013 when won an Oscar for “Dallas Buyers Club,” and killed it in “Wolf of Wall Street” and “Interstellar.” He also struck gold in the “Magic Mike” movies.

The last two years have brought a lot of box office disappointment, though, from bad choices. The worst was “Sea of Trees,” which made $20,444 for indie company A24. “Free State of Jones” made just $20 million.

“White Boy Rick” won’t get much higher than $40 million– and that’s being kind, unless white supremacists are turned on by the title. (They’ll be surprised.)

McConaughey should be doing better. And his acting is always fine. I still laugh (in a good way) thinking of him as that coked out financier from “Wolf.” It was a magic moment.