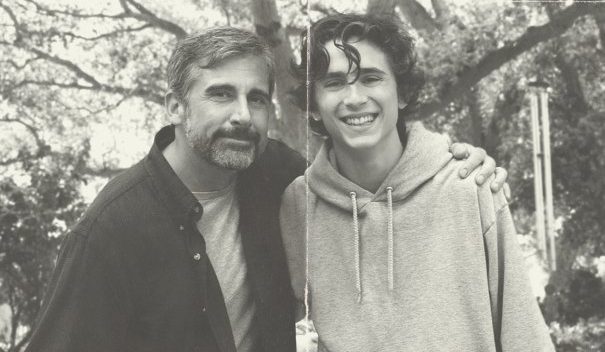 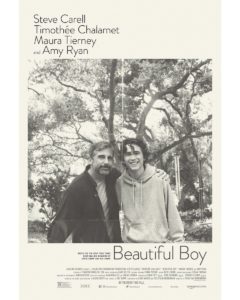 Steve Carell has been looking for an Oscar nomination and maybe a win since “Foxcatcher.” Timothee Chalamet is already fast tracked from “Call Me By Your Name” and his appearance in “Ladybird.”

Now watch them in the trailer for Amazon’s “Beautiful Boy.” This is based on the memoirs of father and son David and Nic Sheff each of whom wrote about Nic’s battle with drug addiction. The trailer is enough to kill you– it reads like “Ordinary People.” So many families have been through this kind of thing– the dialogue in the trailer is going to make people think the writers followed them around.

Amazon has come close to the Oscar with “Manchester by the Sea.” They’re back with this movie, obviously. Telluride, Toronto, here they come? (NY Film Festival maybe not after last year’s Amazon strike out.)